This Singapore tour is selected from across the whole country. If you desire of this beautiful country, go with us to discover the amazing Singapore now! Travel with a local guide and visit the ancient temples with hundreds of years, explore culture & natural beauty. From the metropolis to the pristine islands and rolling highlands, you will always have something to do!

Today you will fly to Singapore. On arrival, your private driver escort you to your hotel.

Today you will have a shared English speaking guide accompany with your half day during the whole trip by Cycling.

Cycle through the stunning Marina Bay waterfront promenade on this evening bike tour!

This half-day tour starts with a pick up from your hotel at 9am, or you can propose a preferred time.

Firstly we will head to Chinatown, Chinatown is a subzone and ethnic enclave located within the Out ram district in the Central Area of Singapore. Featuring distinctly Chinese cultural elements, Chinatown has had a historically concentrated ethnic Chinese population.

We then go on to National Orchid Garden, The National Orchid Garden, located within the Singapore Botanic Gardens, was opened on 20 October 1995 by Singapore's Minister Mentor Lee Kuan Yew. The Garden is located on the highest hill in the Singapore Botanic Gardens. Providing a place for 60,000 orchid plants - consisting of 1000 species and more than 2,000 hybrids - is the three hectares of carefully landscaped slopes.

Then move on to Little India, an diverse ethnic district of Singapore. It is located east of the Singapore River—across from Chinatown, located west of the river—and north of Kampong Glam. Both areas are part of the urban planning area of Rochor. Little India is commonly known as Tekka in the local Tamil community. There is a lot to learn here from its historical beginnings to its modern-day place in a more cosmopolitan society.

Then stop for a view at Marina Bay and photo op of the Merlion statue, Singapore’s mythological figure that’s half-fish, half-lion. Finally we go on to the Gardens by the Bay. Once we complete your tour we take you back to your hotel.

Enjoy your free time until your private driver comes and escorts you to the airport for your onward flight. 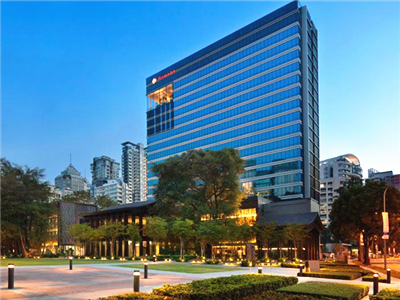 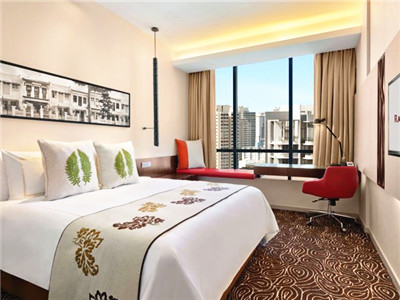 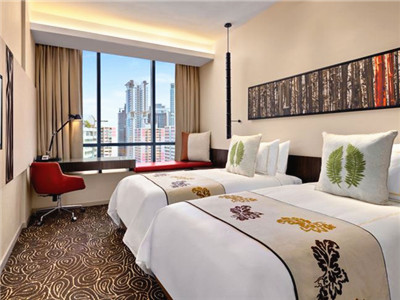 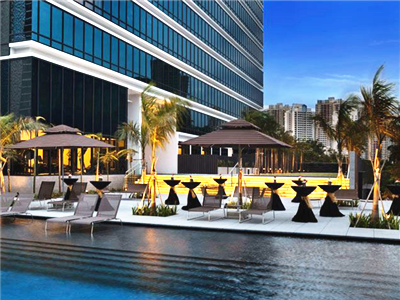 Within a 10-minute walk from Novena Medical Hub

Tour was great. Nice arrangement and well organized. Tour guide is knowledgable and on time. Worth it to take for limited time in Singapore

Although the days were hot, our tour guide made the tour very enjoyable. He gave us a lot of information regarding the history of Singapore and the areas he took us to see. I highly recommend doing this tour to get a sampling of Singapore.

I only had 3 days in Singapore. The tour guide was hilarious and well informed-- providing interesting historical and cultural information along the way. Would recommend whether you have a short or long stay.

Very well organized. Good overview Tour guide was professional and well informed. Kept the tour together and on time. Great taste of the city.

We really enjoyed this Tour. The tour guide was very informative and knowledgeable about Singapore. Taken to Marina Bay and the Botanical gardens were the highlights. Although you do need more time at these locatons. Overall a perfect insight to Singapore.