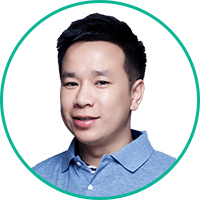 This Indonesia tour is selected from across the whole country. If you desire of this beautiful country, go with us to discover the amazing Indonesia now! Travel with a local guide and visit the ancient temples with hundreds of years, explore culture & natural beauty. From the metropolis to the pristine islands and rolling highlands, you will always have something to do!

For any health or life problems even just to find answers to your questions, Mr. Cokorda Rai will give you some solutions according to Balinese beliefs.

Marvel at the Tirta Empul Temple's beauty, and bathe in its refreshing blessed water to cleanse your souls.

The Yoga Barn provides a lush and inspiring environment for the nourishment of body, mind, and soul.

Om Swastiastu! Welcome to Bali! Upon arrival at Denpasar Airport, Your English Speaking Tour Guide will be waiting for you at the main gate, holding the signboard with your name. After a warm welcome, the guide will take you directly to your hotel for check-in. During the transfer, your guide will give you some brief information about your hotel, its surroundings, and about Bali – he will explain your program for the following days and set up the timing at your convenience. Check in at your hotel and the rest of the time is at leisure to explore this beautiful Island on your own.

Tirta Empul Temple was built for 9 centuries during Warmadewa kingdom time. In this temple, we may be able to see the Holy spring water blowing from the ground and the inner pool temple site. On the 2nd layer of the temple, we are able to see people in line to put their heads and drink the water from the showers along the wall side of the pool. The waters are believed to have magic curative powers and people journey from all over Bali to purify themselves in the clear bathing pools. Light lunch on site after food offering is blessed by Pemangku (Local Priest).

Morning yoga at The Yoga Barn, a center dedicated to healing and renewal.

Located in the heart of Ubud, The Yoga Barn provides a lush and inspiring environment for the nourishment of body, mind, and soul. Classes are subject to daily schedule range from traditional yoga styles of Classical Hatha, Vinyasa Flow, Power, Pranayama, Restorative, Iyengar, Kundalini, Yin & Anusara. For anyone wanting to relax and nourish after class, a fabulous healthy organic cafe and Juice Bar serves cold-pressed healthy elixirs are on site. (Meals & drinks are own expense)

Continue to visit the famous Balinese Shaman and Healer, Mr. Cokorda Rai. For any health or life problems even just to find answers to your questions, he will give you some solutions according to Balinese belief. Please bring a small offering and provide a donation to consulting.

Continue to visit Monkey Forest Ubud is a cluster of towering trees that are home to hundreds of monkeys who go about their way fearlessly in their temple haven. See the art market in Ubud where you experience to bargain!

You will take a private transfer to Nusa Dua.

When in Bali you simply must view three of the most famous dances in the country. Sanghyang (Trance) Dance, Kecak (Monkey Dance), and the Fire Dance are three performances that will truly make your visit to Bali more special. Taken from the Hindu epic Ramayana, the Kecak dance is perhaps the most dramatic. The dance tells the story of Prince Rama and his rescue of Princess Sita, performed with a troupe of over 50 bare-chested men who serve as the chorus.

There are dozens of different dances - all part of the fascinating Balinese cultures. This tour takes you to the village of Batubulan to see three dances.

Kecak (Monkey) Dance - Performed by a group of at least 50 men who dance in a circle around blazing bamboo torches. Possibly the most dramatic of the 3 dances, it has been taken from the Hindu epic Ramayana, the dance tells the story of Prince Rama and his rescue of Princess Sita, who has been kidnapped by the evil King of Lanka. The chorus of men, who provide the orchestral accompaniment with complex and varied chants that company their swaying movements. The only music to accompany them are the beats of their palms hitting their chests, their thighs, or other parts of their bodies, or their claps, rhythmically accompanied by shouting and chanting. Flickering torches provide lighting and an enchanting atmosphere.

Fire Dance - Where the dancer becomes entranced and is able to dance on hot coals without feeling pain.

Sanghyang (Trance) Dance - Traditional performed as an exorcism to promote peace and health within the village. After the dance performances, your guide will be happy to drop you at a local restaurant of your choice, close to your hotel, or back to your hotel.

Day at leisure. Relax at your hotel or explore the surrounding area.

Your guide will escort you to the airport for your onward flight. 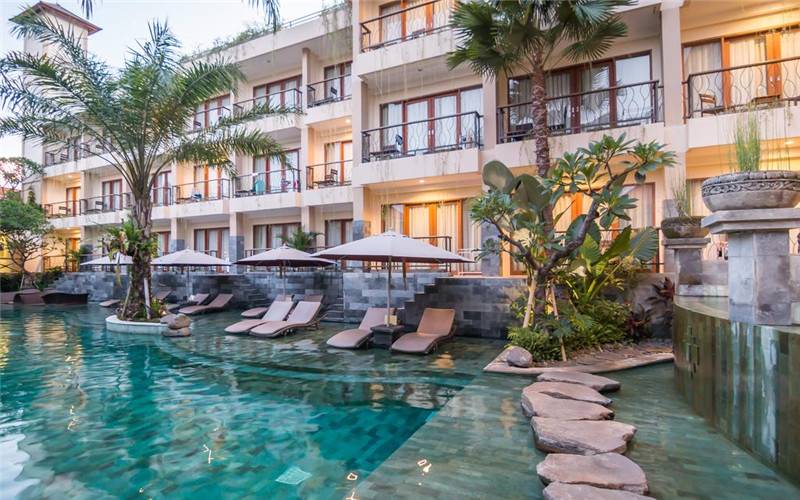 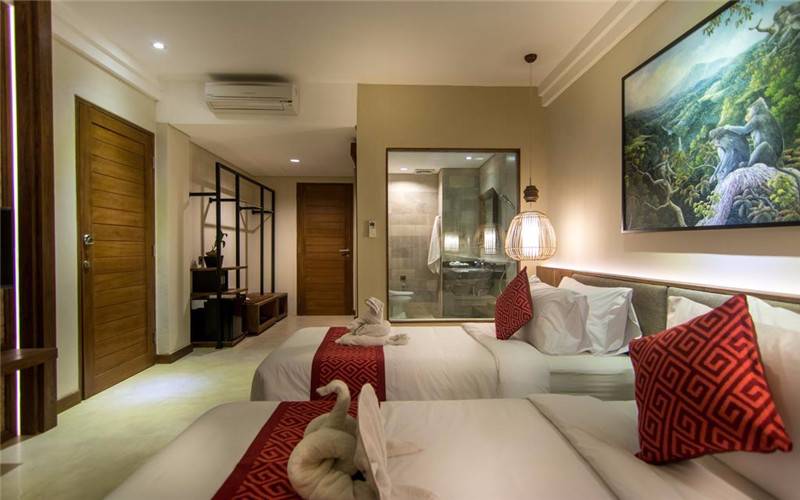 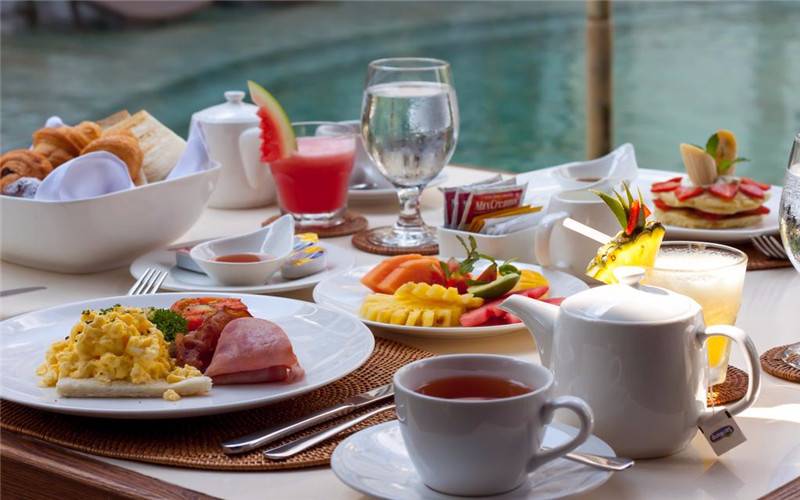 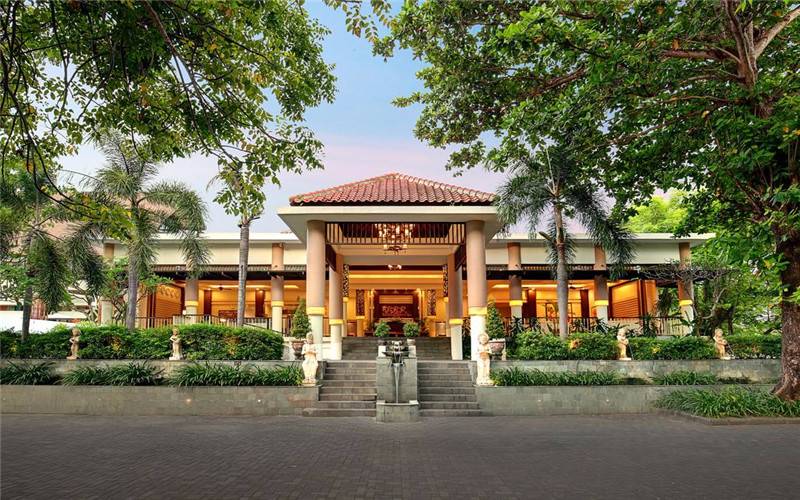 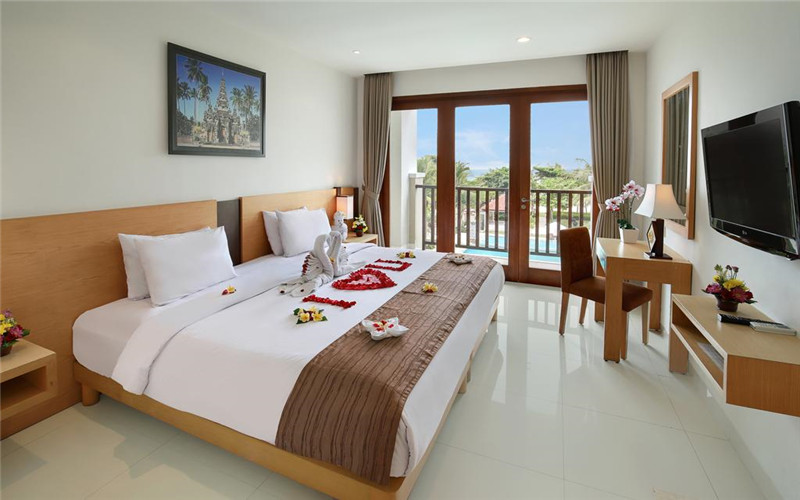 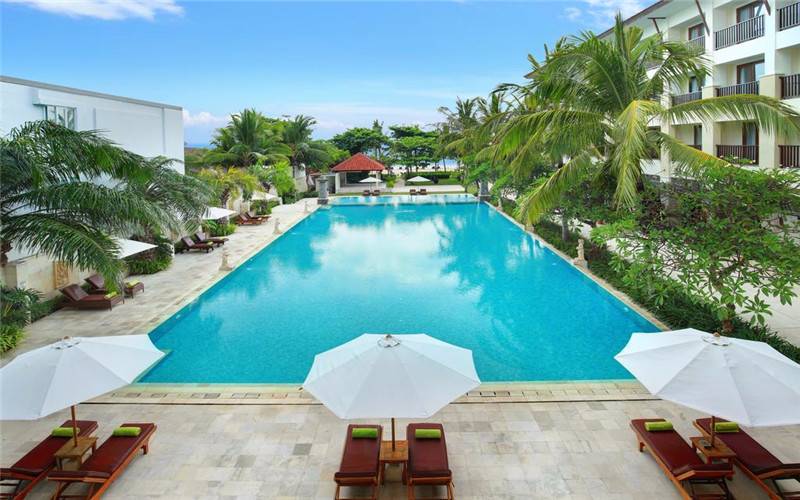 Diana, our representative, was great! Replied to all our emails and worked hard to put together our Bali trip.Thank you for your patience!

Had a really great experience with my travel agent Diana. She's given heaps of helpful advice and been able to make adjustments to our itinerary as our travel plans have changed. Fantastic response times as well! Highly recommend!

Great service from Carrie. We were referred by a friend who had contracted a trip one yrea ago and I can see why they were very pleased with her service.

We really appreciate the high quality and personalisation of your tour itinerary, also for your time and attention which is very much appreciated. Thank you Diana.

Our travel consultant Cathy was very responsive and knowledgeable. She has helped us put together an exciting trip to Bali and provided good advice not only on what is worthwhile, but also things to avoid.