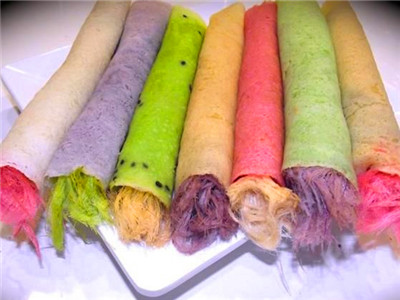 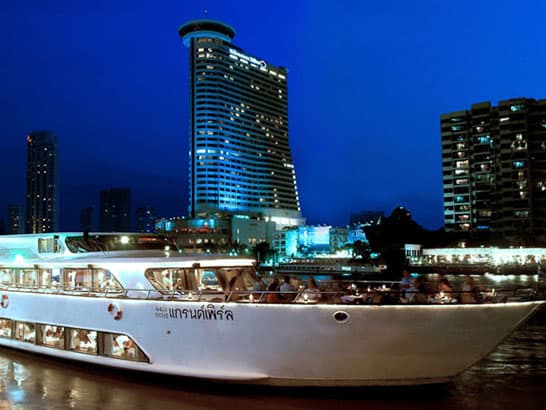 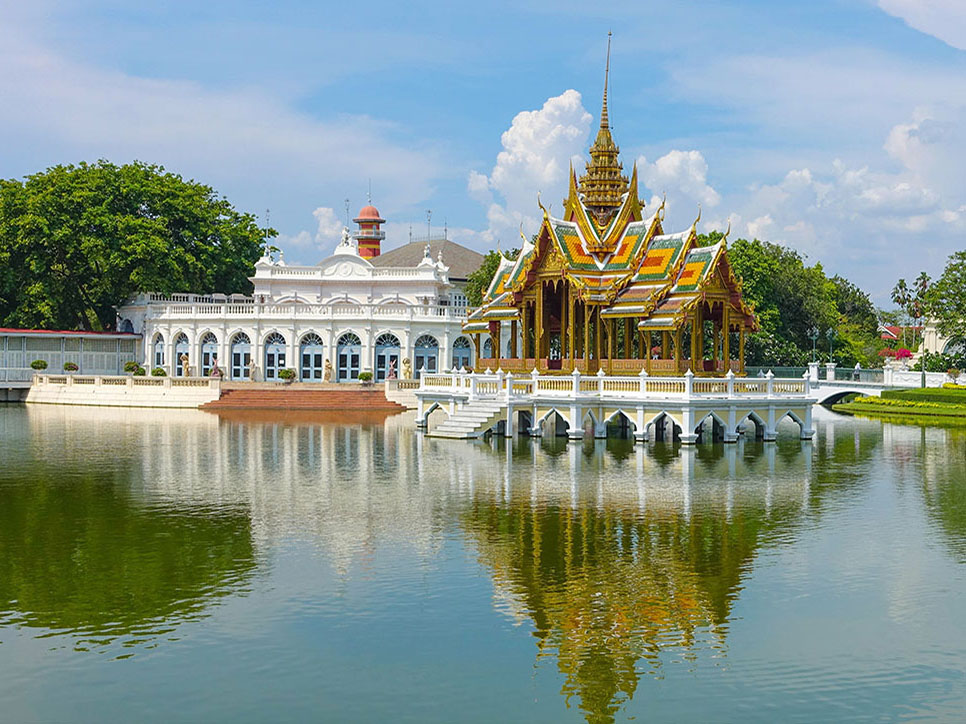 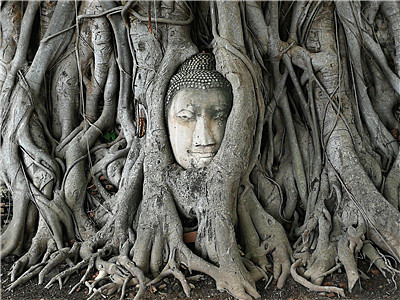 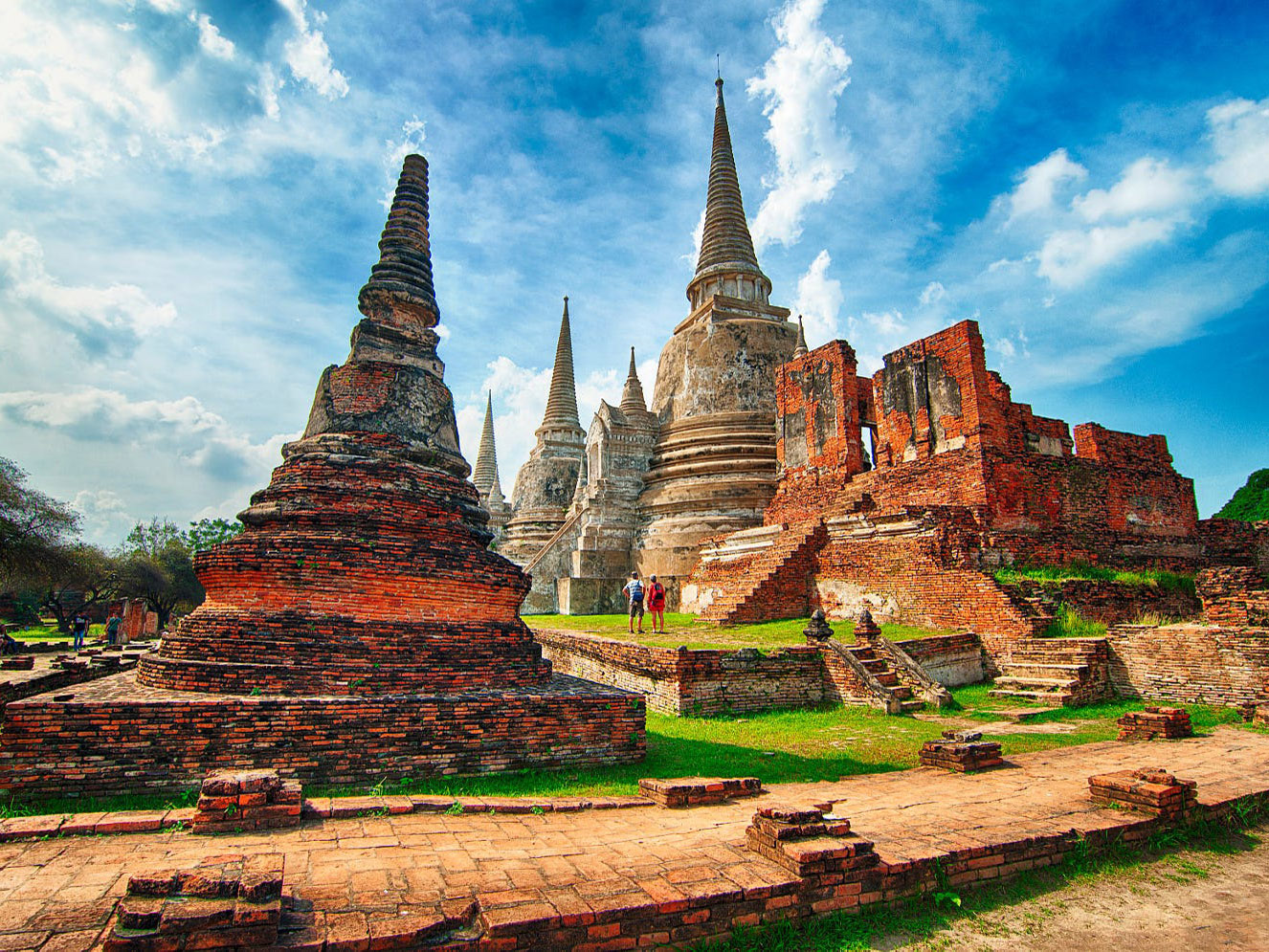 Full Day Ayutthaya Tour with Luxury Cruise Back to Bangkok

Depart for a 1.5 hour drive through Bangkok's rural outskirts to Ayutthaya History Park. Begin by visiting the Bang-Pa-In Summer Palace, located 60 kilometers north of Bangkok, an impressive architectural blend of East and West dating back to the 17th century. Continue to Ayutthaya, which was the capital of the Thai Kingdom for 417 years. The city was founded in 1350 by King U-Thong and in 1767 it was destroyed by the Burmese army. Nowadays the ruins of the former city are on the UNESCO World Heritage list. Stroll around the ruins of several ancient temples including Wat Phra Si Sanphet, a former royal temple during Ayutthaya's days of glory; Wat Mahathat, where the roots of a tree surround the head of Buddha; and if time allows, Wat Chai Wattanaram, a perfect example of Khmer architectural influence.During the visit, your guide will take you to sample a notable local snack – Roti Sai Mai which is also referred to as 'Sweet Angel Hair'.

This afternoon at around 1:00 pm, board on a Chao Phraya River cruise and enjoy a buffet lunch whilst cruising back to Bangkok. Witness the daily life of the river’s inhabitants and watch the scenery change from rural to cosmopolitan transfer back to your hotel on arrival at the pier (at around 4:00 pm).

Buffet lunch on board